A wall poem: the deaf way

October 14, the world’s first sign language wall poem was revealed in Leiden. This blog started from things I learned that day about the powerful messages communicated through SL poetry and the demand for recognition that you can ‘see’ between the lines.

Last month, I witnessed something very special. A world’s first. If you stroll around Leiden it is hard to miss the wall poems. In 1992, Stichting TEGEN-BEELD started the project ‘Gedichten op muren’ (Poems on walls) and has created a Leiden streetscape full of poems and short texts in all kinds of languages; but one language was not represented at all. And so it came, on October 14, that the world’s first sign language wall poem was revealed in the Botanical Garden Leiden. The poem ‘Polder’ (2005) by the Dutch deaf poet Wim Emmerik (1940-2015) will be on permanent display there. 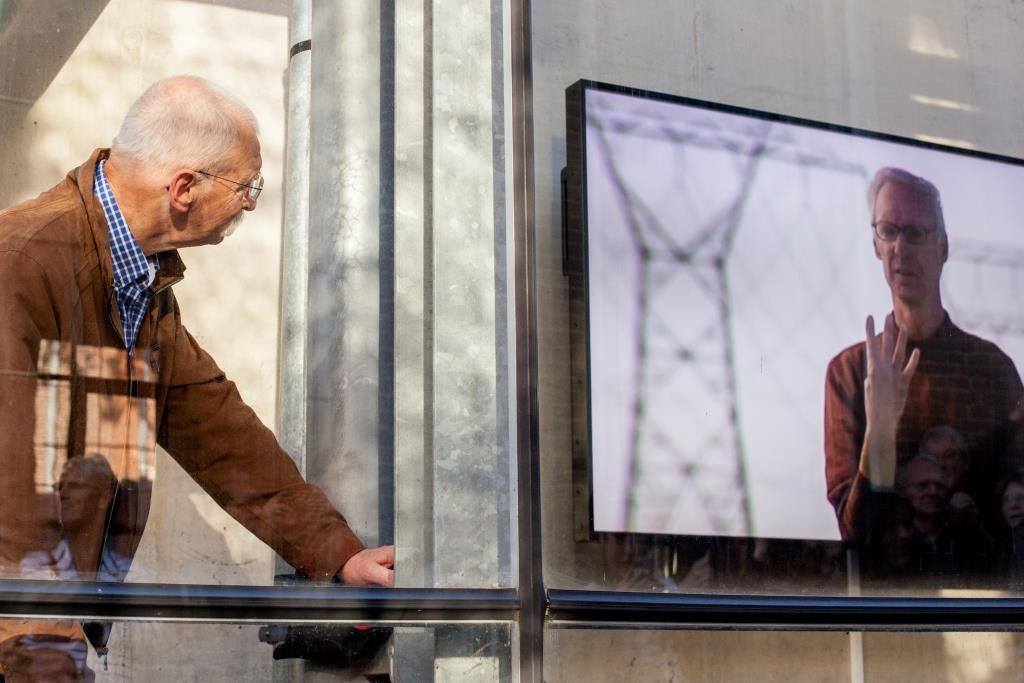 In 1989, over 6000 people from more than eighty countries gathered at Gallaudet University (a private university for people who are deaf or hard of hearing) for The Deaf Way : a five-day conference and festival on deaf culture. A unique event, not only because of the worldwide get-together of the deaf, but also because it was organized from a cultural and linguistic perspective, instead of a pathological one. The festival can be viewed as a manifestation of the empowerment of deaf people that had started in the 1960s. The deaf community came to consider itself as a cultural-linguistic minority, sharing: a language, history, way of life, and also artistic practices.

Wim Emmerik attended The Deaf Way too, and it was here he met with Clayton Valli (1951-2003). Valli was a deaf linguist and is still well-recognized for his American Sign Language poetry. According to Anita Small, Valli’s poems and use of poetic devices, such as metaphor and symbol, captivated Emmerik and influenced the poetic style he would develop. An example of the use of metaphor, and sign language poetry as a powerful means of expression, by Valli can be found in the poem ‘Dandelions’ (1990), which you can see below. It is about a man who dislikes dandelions and tries to remove all flowers from his grass, while new dandelions keep appearing. The man gets angry, pulls out one dandelion that had already turned into a white puff and in the act of pulling, many puffs spread. The dandelions stand for the repression that deaf people have encountered since the late 19th century. In 1880, at the International Congress on Education of the Deaf in Milan, the use of sign language by deaf people was discouraged because it would join them as a group and, thereby, set them apart from society. But despite this oppression, deaf people continued signing and creating communities. The dandelion is thus used as a metaphor to make a political statement about the strength of sign language and the deaf community.

One month ago, a legislative proposal has been sent to the House of Representatives for legal recognition of NGT, a long-cherished wish of deaf people. In current Dutch legislation, deaf people are not acknowledged as a linguistic minority but only as people with a disability. I will not delve into this matter extensively here – as it would be a blog post in itself – but I hope to have demonstrated in this blog the symbolic cultural meaning sign language bears. To deaf people, recognition of sign language means the recognition of their culture.

In ‘Polder’ (2005), Wim Emmerik expresses his love for the wideness and lineage of the polder landscape. To me, this poem shows the distinctive visual power of sign language and the deaf perspective. Deaf people perceive the world more visually, see things that remain invisible for the hearing. When you are in the Botanical Garden, looking at Emmerik, signing, realize that you are not only encountering a piece of art, but also a glimpse of the world through ‘deaf eyes’. 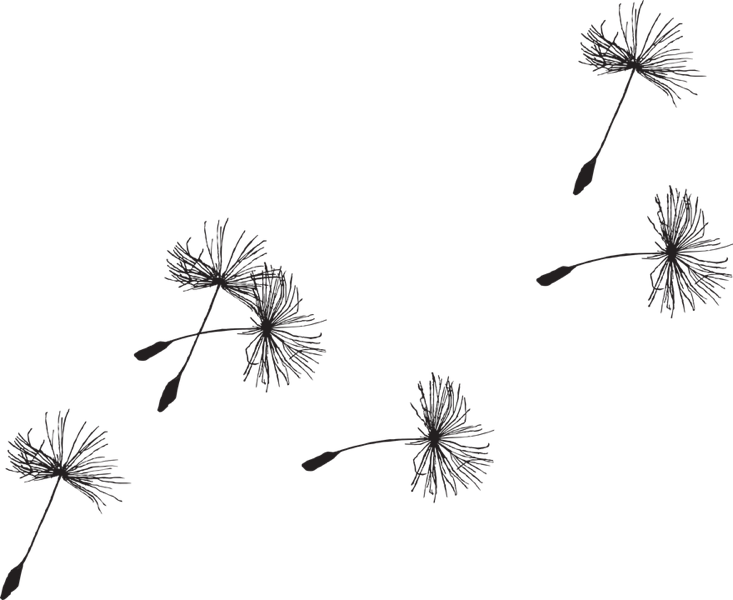 The sign language wall poem is an initiative from TEGEN-BEELD, Leiden Language Museum, Botanical Garden Leiden, and Leiden University Centre for Linguistics (LUCL), and has been realized with the help of a national crowdfunding campaign. ‘Polder’ is part of the project ‘Bewogen’ (moved) by Wim Emmerik and Giselle Meyer (poets) and Anja Hiddinga and Leendert Pot (filmmakers).