Two fertile women entered the Hindu Sabarimala temple and caused a huge uproar in India, but did you know that there is a temple ban that applies to all Hindu temples? A ban for a woman having her period.

In the very early morning of January 2, 2019, something incredible happened: Bindu Ammini and Kanaka Durga, two women of fertile age, entered the Hindu temple in Sabarimala (de Volkskrant). Though India’s Supreme Court had dismissed the discriminating ban on women from the age of 10 till 50 entering the temple, the temple closed its doors immediately. The women’s presence had polluted the holy site and cleansing rituals had to be conducted with urgency. 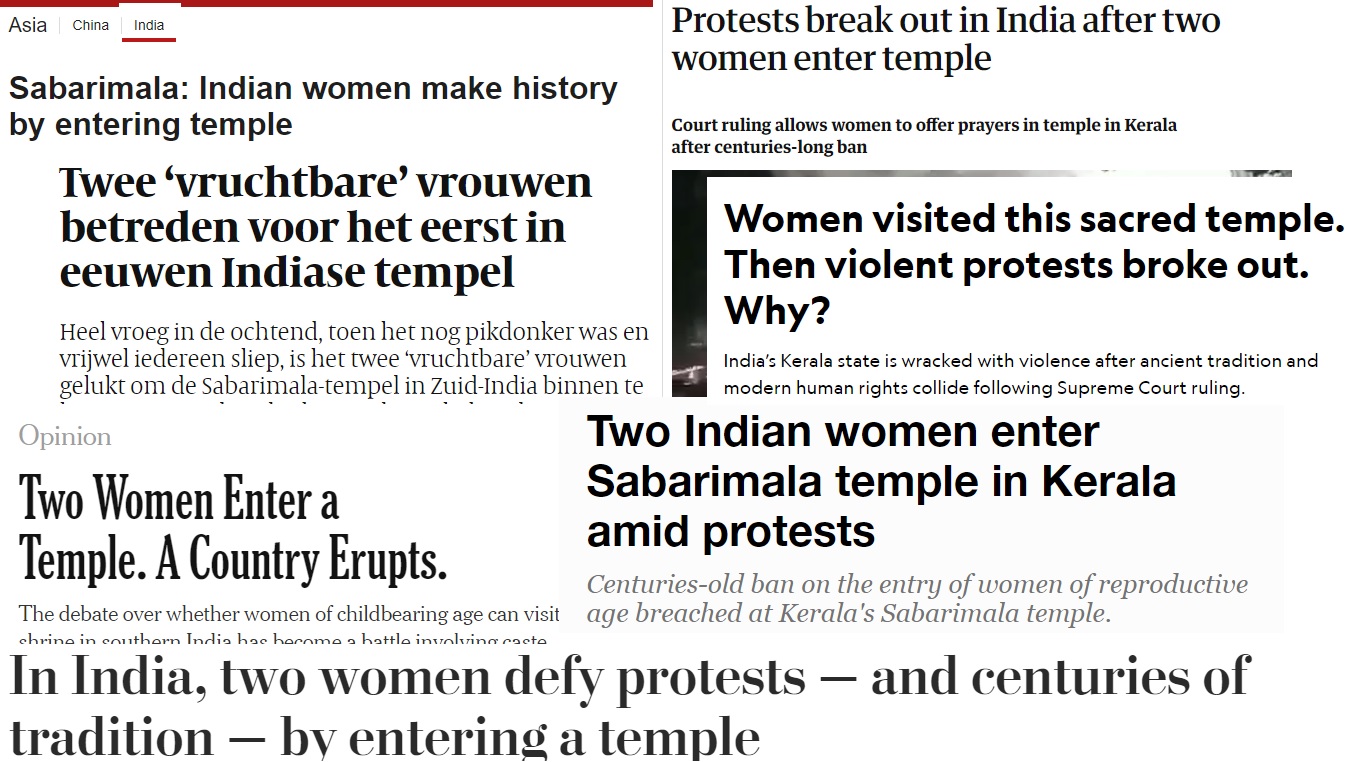 Fig 1: Screenshots of the newspaper coverage (all newspapers cited below.)

All Hindu temples in India have an entrance restriction for women: they are not allowed to enter during their menstrual period. Taking part in temple rituals requires a state of purity, being undefiled, and (menstrual) blood is polluting. However, the Sabarimala temple bans all women aged 10-50. The god worshipped in this temple, Ayyapa, has taken a vow of celibacy and it is feared that fertile women (i.e. women who menstruate) could tempt the deity to unfaithfulness. What strikes me in the news reports made about Sabarimala’s ban on women and the Supreme Court’s ruling against it, is that all see it as a logical consequence of the general Hindu ban on menstruating women entering temples. It’s not. As historian Devika J says: “Isn't the reasoning employed here very similar to the one used to victim-shame survivors of rape and sexual harassment - that their attire or their presence provoked their attacker?” (BBC). Moreover, no-one mentions the fact that the Supreme Court only lifted the ban of the Sabarimala temple, the general ban for menstruating women still stands.
So, what about this Hindu ban on menstruating women entering temples? Where does it originate? And why? 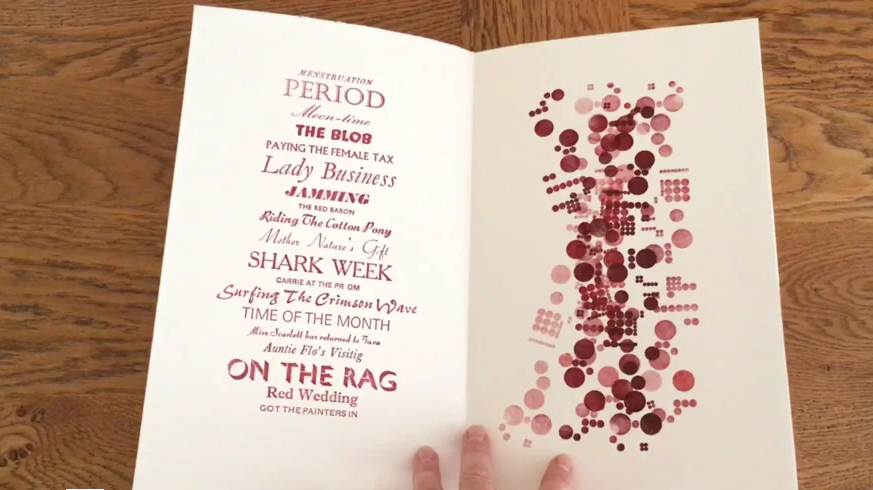 Fig 2: Still from the video “Lady of a Certain Age” by Frauhaus, (Vimeo)

Blood is a bodily defilement

As said above, menstrual blood is seen as polluting and therefore menstruating women are not allowed to enter temples, which must remain in a pure state. Hinduism in general is very specific when it comes to cleanliness. One of its most important books with rules is the Mānava Dharmaśāstra (“Manu’s treatise on dharma”), written probably around 200 BC but with an everlasting influence[1]. Manu’s treatise has verse upon verse upon verse stating all the trillion things which are polluted, and ways in which it or yourself can be cleansed[2]. Menstrual blood belongs to the twelve bodily fluids which are deemed dirty:

Since blood in general is impure, menstrual blood is too. Besides, everything that has touched something impure becomes impure itself:

Becoming impure by touching something impure is not insurmountable, since taking a nice bath can make you clean again:

“If a man has touched a ‘Notorious by Day’ Untouchable[3],
a menstruating woman, anyone who has fallen (from his caste),
a woman who has just given birth, a corpse, or anyone who has
touched any of these objects, he can be cleaned by a bath.”
- MDh, 5.85

Taking a bath is also the way for menstruating women to cleanse themselves after their period:

“When there is a miscarriage, (a woman) becomes clean after the
same number of nights as the months (since conception),
and a menstruating woman becomes clean by bathing after the
bleeding has stopped.” – MDh, 5.66

Thus, after bathing at the end of her menstrual period a woman is pure again, and may enter a temple to pray or join in rituals.

With this in mind, one could conclude that menstruating women are simply impure since their blood is one of the twelve impure bodily fluids. Either one of those other fluids causes you to be defiled as well. Verses about the counterpart of this specifically female fluid, the specifically male fluid of semen, show this:

“But when a man has shed his semen he is cleaned by washing;
a sexual connection involving semen afflicts
a man with inauspiciousness for three days.” – MDh, 5.66

So, ‘shedding his semen’ makes a man polluted, and he too can be cleaned again by taking a bath.

In another verse, Manu tells a bit more about semen:

“If a man has shed his semen in non-human females, in a man,
in a menstruating woman, something other than
a vagina, or in water, he should carry out the ‘Painful Heating’
vow.” – MDh, 11.174

A vow like the ‘Painful Heating’ is a ritual which should be carried out as punishment for doing something bad. The things listed which are marked as wrong to ‘shed’ your semen in, are all what you could call ‘impractical’: the semen will not carry out its function of producing children when released in there. Of course, we should assume that no man would want to carry out a ‘Painful Heating’ vow, so he only sheds his semen at useful moments, after which he takes a refreshing bath and is totally clean again to go to the temple. 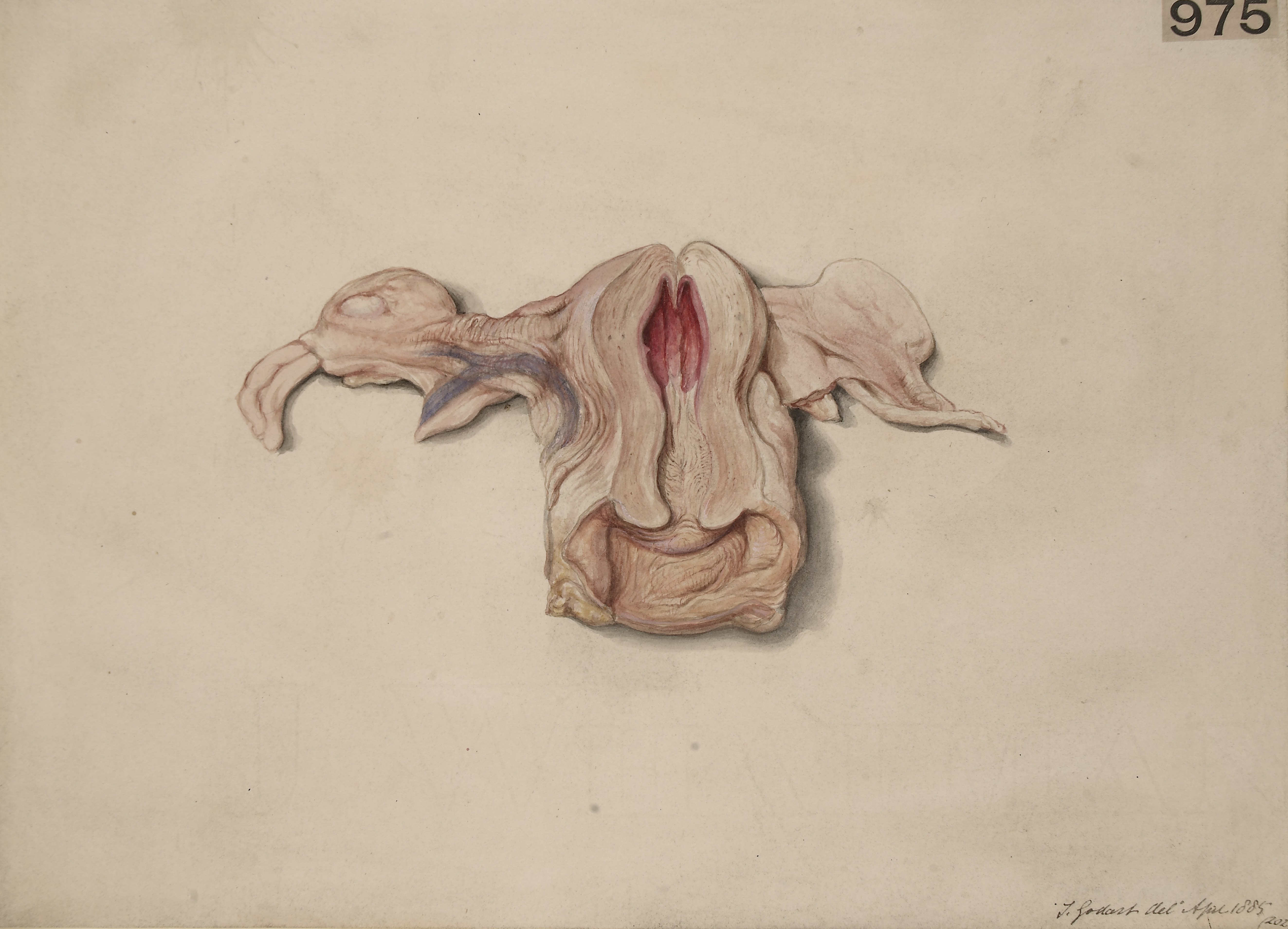 Women however, do not have the capacity to regulate their menstrual blood, which comes involuntarily and for a longer period of time. (Of course, as my sarcasm shows, the ability to always regulate the ‘shedding’ of semen by men is highly doubtful.) So, a woman cannot just clean herself to go to temple, she is polluted for the full length of her period. However, the following verse suggests that the pollution of a menstruating woman is not only caused by the fact that she has touched the human defilement ‘blood’:

Apparently, having sex or even lying in the same bed as a menstruating woman causes a man not only to be polluted himself (since he touches someone who is polluted by touching something impure; blood), but also to become devoid of a number of very important life elements. This degeneration of a man who lays with a menstruating woman, and the opposite advancing when “shunning” a menstruating woman – note that to shun someone is way more derogatory than simply not touching – causes me to question whether the defilement of a woman having her period is solely due to the fact that she has touched blood. If menstrual blood just makes a woman impure by having touched one of the twelve human defilements, what would happen if a person enters a temple having touched or carrying one of the other eleven defilements? What would happen if someone sneezes in a Hindu temple? Would they also immediately close the temple and clean it? Or does this just happen to women? The verse above shows that the fact that it is this specifically female blood of the menstrual cycle matters. Women having their period are not banned from temples for simply being temporary impure, they are banned because menstruating is a taboo. Menstrual blood is not a defilement by being blood, it is a taboo by being menstrual. Period.

Just talking about menstruation is taboo in India. A short documentary on Netflix, Period. End of a sentence. illustrates this hauntingly.

About the ban of the Sabarimala temple:

Niha Masih, “In India, two women defy protests — and centuries of tradition — by entering a temple”, The Washington Post, January 3, 2019.

All verses of the Mānava Dharmaśāstra are quoted from this translation:

[1] The Mānava Dharmaśāstra was (one of) the text at the basis of today’s Hindu Law, and is discussed among others by Mahatma Gandhi.

[2] Compare also the word for the lowest of the lowest, the Untouchables: literally people who are not to be touched since they are polluted beings.

[3] A ‘Notorious By Day’ Untouchable is the translation of a divākīrti, which is either a barber or an Untouchable person of the candāla group (leatherworkers).

© Merel Oudshoorn and Leiden Arts in Society Blog, 2019. Unauthorised use and/or duplication of this material without express and written permission from this site’s author and/or owner is strictly prohibited. Excerpts and links may be used, provided that full and clear credit is given to the author and Leiden Arts in Society Blog with appropriate and specific direction to the original content.

Bodily discharges include Sweat and runny nose. Humans sweat all the time, that’s a natural phenomenon. In that case no human should enter temple. Priests inside the sanctum sanctorium usually are drenched in sweat.