What’s in a name? Mislabeling fish since the 16th century.

A 16th century example of fraudulent mislabeling and Babylonian confusion...

This blogpost is the third in a series in which we explore a sixteenth century description of two fishes by the scholar Conrad Gessner (1516-1565). Gessner described these fishes as extremely oily, flammable, and spontaneously generating. The first post from this series identified these species as the extremely oily and possibly flammable sprat, and the very similar Baltic herring. The second post explained how Gessner drew on classical sources, in particular Aristotle, in assuming that the sprat generates from mud and the Baltic herring from a deceased sprat. This final post in the series explores how linguistic confusion caused him to connect these classical descriptions of Mediterranean fishes to the sprat and the Baltic herring, which occur in the Baltic Sea, and neither of which Aristotle had ever seen.

Calling fish by their name

In a blogpost which appeared on the Leiden Arts in Society blog in April 2016, Didi van Trijp discusses the linguistic confusion which is often involved in naming fishes. She refers here, to an article by food journalist Joël Broekaert in the Dutch journal Vrij Nederland, who describes how fishes are sometimes subject to fraudulent relabeling. They are renamed for commercial reasons, and sold as different types of fish which are more expensive. In addition he points out that fish names can be subject to a Babylonian confusion. Not only do they tend to be called by different names in different countries, but in different languages the same name can refer to a different type of fish. Broekaert is absolutely correct. The term red mullet for example, can refer to both Mullus barbatus barbatus and Mullus surmuletus in British English, but only to Mullus surmuletus in American English. In Australian English meanwhile, the term refers to neither of these but to no fewer than seven species, none of which are related to the genus Mullus. Consequently, an Englishman going out to dinner in Australia, a country where he can speak his native language, will suffer from Babylonian confusion to the point where he’ll have no idea which fish is on his plate. Something similar is going on with Gessner’s sprat and Baltic herring. 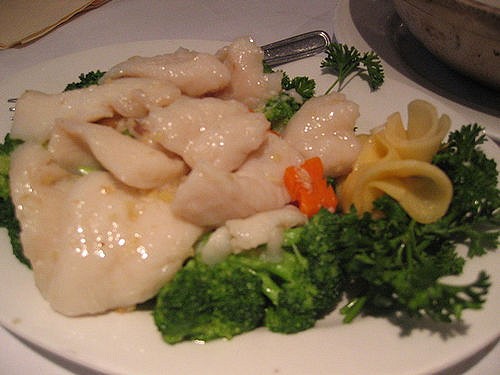 In his Latin text, Gessner calls the sprat ‘aphya’ and the Baltic herring ‘membras’. These names are based on the Greek terms ἀφύη and μεμβράς. Both terms refer to the anchovy or a similar small fish, in which context they are also mentioned by Aristotle, who describes the membras as slightly larger than the aphya. In the previous blogpost I have argued that the fact that the Baltic herring looks very similar to the slightly smaller sprat, as well as the fact that both species are found in close proximity, led Gessner to assume that if the sprat was Aristotle’s aphya, the Baltic herring must be his slightly bigger membras. In his descriptions, he copies what Aristotle said about these species. This is somewhat strange because, since the Baltic herring and the sprat do not occur in the Mediterranean, Aristotle must without a doubt have written about fishes which are completely different from these Scandinavian species. By the time Gessner produced his work, the terms aphya and membras were commonly used to refer to the sprat and the Baltic herring, but he failed to take into account that the names had shifted from one species to another over the centuries. 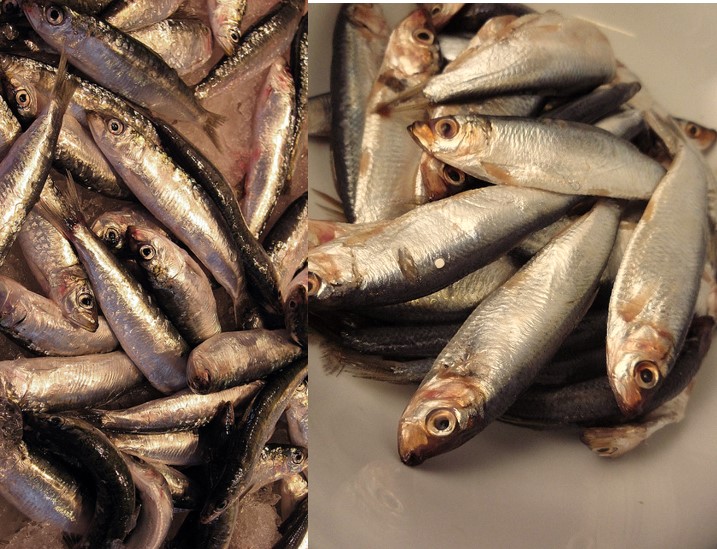 So what caused this shift? In part perhaps the simple fact that to the casual observer these species look somewhat similar. This has resulted in both a fraudulent and a Babylonian confusion of the type Broekaert writes about. The sprat resembles the anchovies in its small size, and like the anchovies it isn’t often eaten on its own but is used to add flavour to a dish. Throughout the centuries this has led to considerable confusion, to the extent that the sprat is currently still sold under the name ‘ansjovis’ in Sweden. While the Swedish name for sprat is ‘skarpsill’, tins of salted sprats are labelled ‘ansjovis’, most often without offering further clarification. While little is known about the historical background of this Babylonian confusion, it is not hard to imagine how this came about. In their culinary application, these species are more or less interchangeable, inviting fraudulent labelling which is facilitated by the fact that anchovies do not occur near Scandinavia. 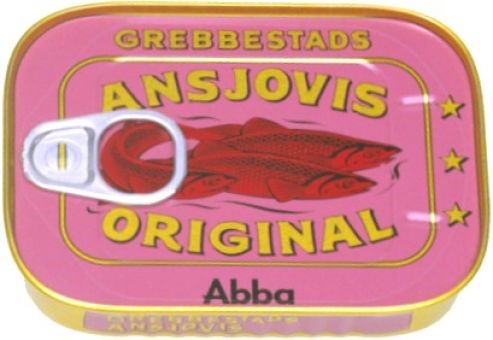 How come Gessner to describe the sprat as aphya and the Baltic herring as membras? In his description of the sprat Gessner states that ‘these are sometimes caught in such great quantities, that fishermen can catch 50 Crowns worth of it in a single day’. This shows he had information on both catch and the market value of the sprat, suggesting that he had a local informant. Such a Scandinavian local would have been influenced by local colloquialism. Gessner’s use of the term aphya in this context may therefore be a mislabelled tin, an indication that a linguistic confusion substituting the term anchovies for sprat was already rampant in the sixteenth century. And what about the Baltic herring? By the time Gessner published his work the term membras had come to refer to the Baltic herring within the scholarly community. Since the Baltic herring is so similar to the sprat, perhaps it is possible, that the mislabelling of the sprat also had an effect on the Baltic herring. The resulting confusion may even be reflected in the current taxonomical name for the species, which is Clupea harengus membras.

And so we mislabel on… 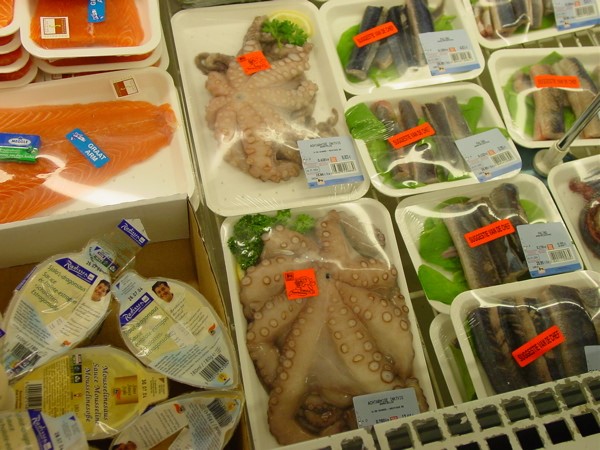