Some reflections on last week's LUCAS Graduate Conference on 'Landscape'

Last week our institute hosted its fourth LUCAS Graduate Conference. This event is organized by and for PhD students every two years under a different theme. After ‘Europe’, ‘Death’, and ‘Breaking the Rules’, this year’s committee, consisting of Tecia Vailati, Anna Volkmar and Lieke Smits, chose the theme ‘Landscape’. In this post we - Lieke Smits, Anna Volkmar and Tessa de Zeeuw (presenter and chair) - would like to share some noteworthy moments with you. 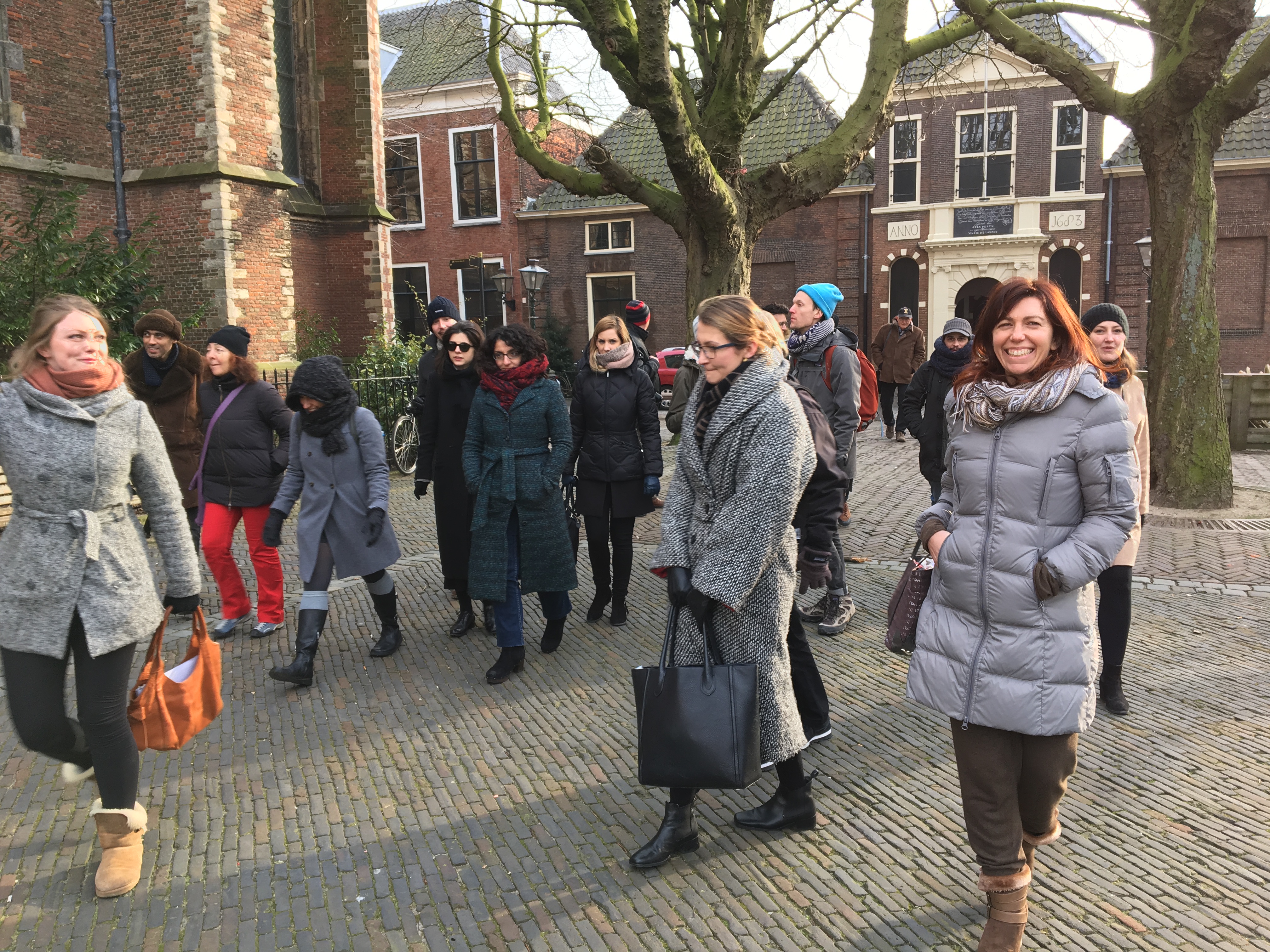 The reason for choosing landscape as this year’s conference theme is its inherently interdisciplinary character. We hoped to attract the attention of scholars from a variety of disciplines within the humanities who would work on landscape from different perspectives, time periods and regions. Besides academic papers, we also explicitly encouraged artists who are embedded in a graduate program to present their work. 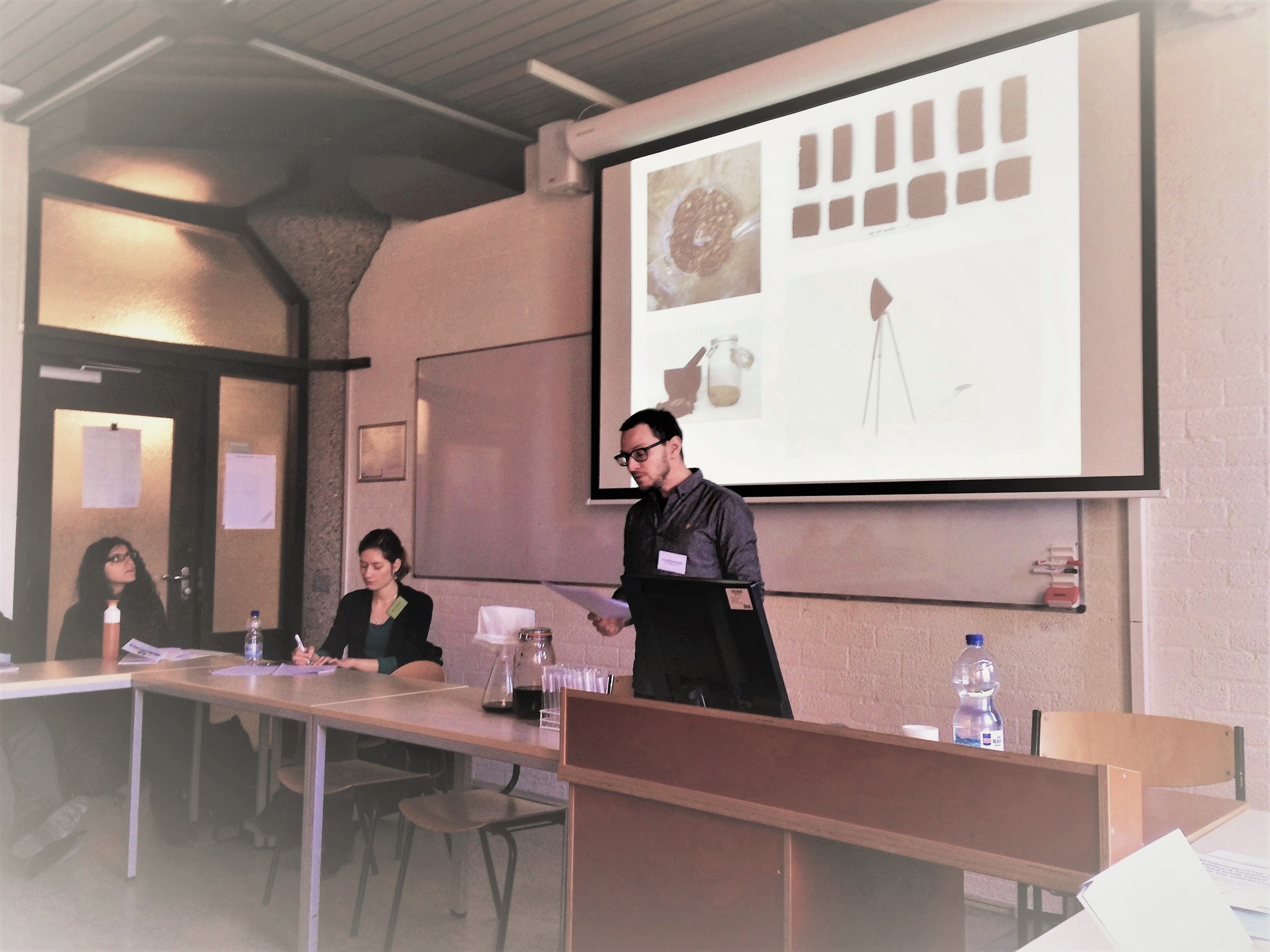 Working on our theme description and call for papers, we had certain expectations about the kind of topics that would surely come up during the conference. We kind of expected, for instance, to have a panel about Dutch landscape painting from the seventeenth century, and one about Land Art, two topics that turned out to be less prominent at the conference than we had thought. When the abstracts started to come in, we were pleasantly surprised by the kind and variety of topics, some of which we would never have connected to landscape.

Among those proposals were Kristof Vrancken’s artistic research project which involved the use of drinkable light sensitive emulsions such as jenever to produce ephemeral landscape photographs. Other surprises were Peter Nelson’s proposal on computer games as a paradigm medium for landscape, and Ya'akov Dolgopolsky-Geva’s abstract on the geographic profiles of biblical historiographers. 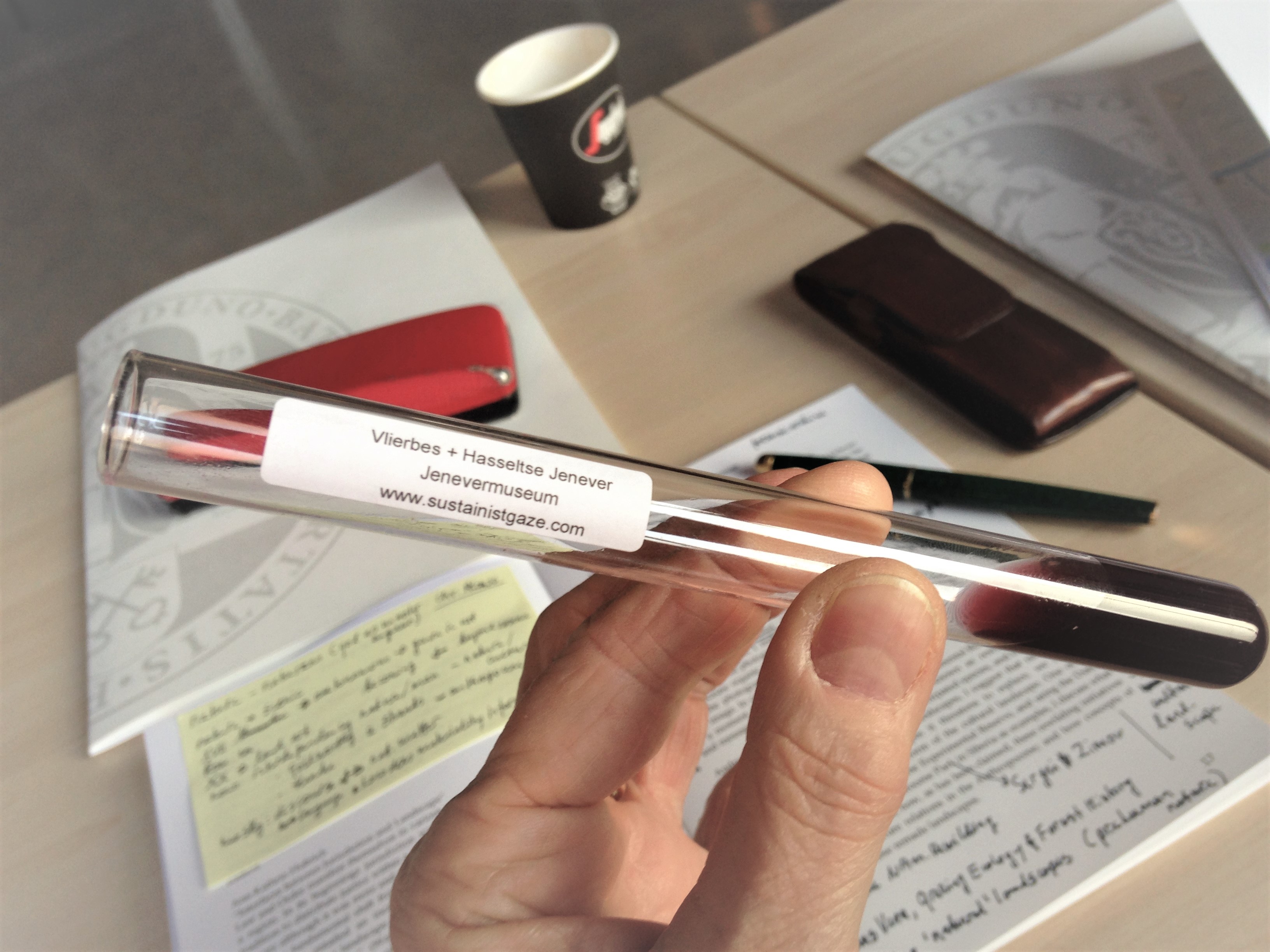 The combination of artist presentations and academic papers led to fruitful exchanges. The artists created an awareness of art being not simply a finished product, but part and parcel of an artistic exploration of a subject. Moreover, in the discussions participants reflected on the different types of knowledge; apart from intellectual knowledge that is often connected with academic work, there is also an embodied, tactile knowledge which comes from experience and practice and illuminates a more political side of our work.

The presentation by Anna Svensson is a good example (although she herself claims she is not an artist). By designing a patchwork cover for her thesis made from pieces of fabric she dyed with plant-based pigments, she explored the ordering systems of historical botanical gardens, introducing in the process a tactile dimension as well as a contemporary form of community building by exchanging plant seeds through social media networks. Her project thus not only addresses scientific questions about botany, but also political questions about community building and the sustaining of practices and forms of knowledge that are diminishing. 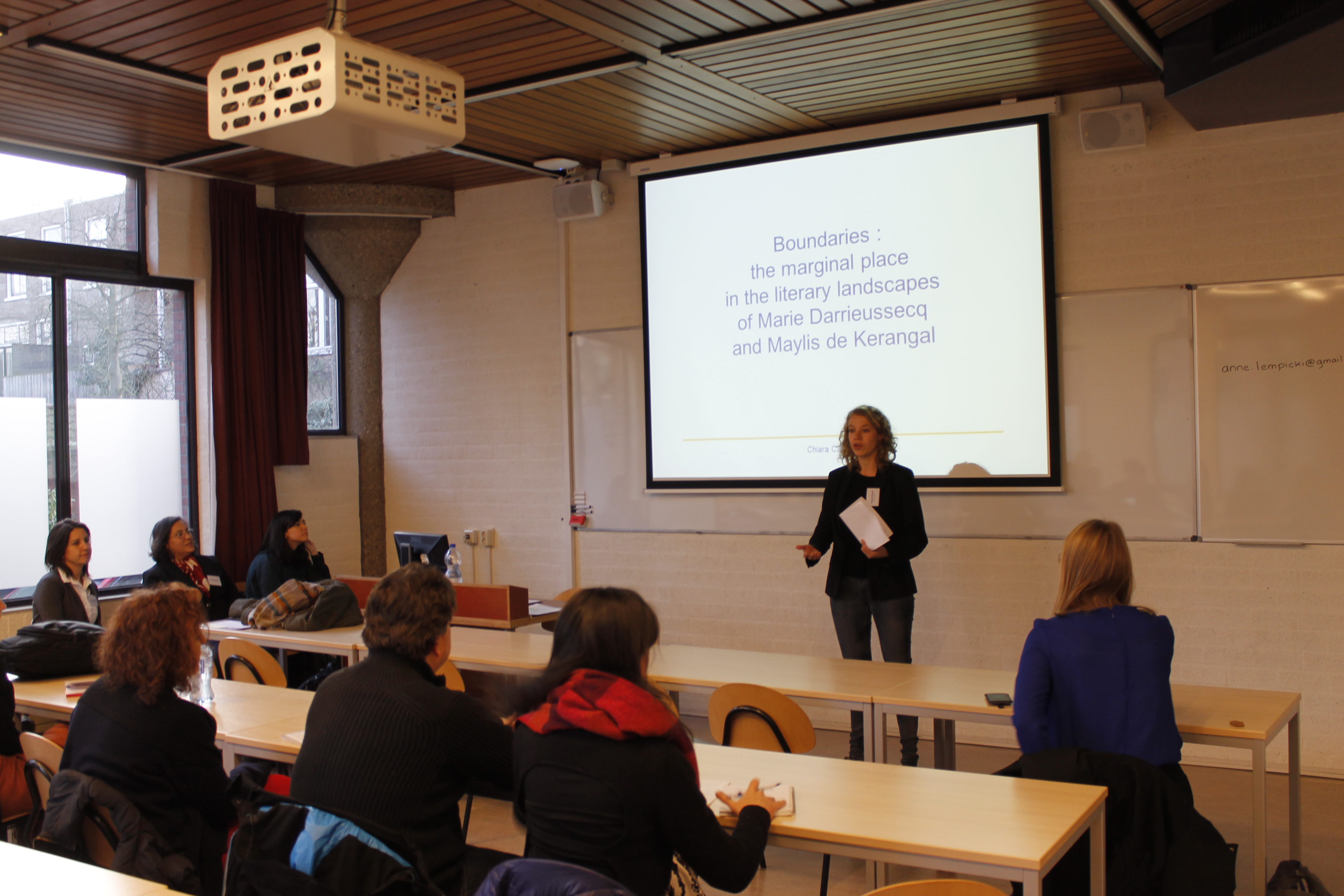 The panel on Landscape Photography forms another good example of the meaningful connections that were made between artist and purely academic papers. In this panel, Robert Lundberg discussed his project Bearings, in which he photographed highways in unpopulated landscapes of the Southwestern US and created a false historical narrative in which he connected the roads to the Land Art movement. Lundberg used photography to appropriate the highways as art objects which are not only functional but also aesthetic.

This project connected very well to Carolin Görgens paper “‘Bring your camera’ – Forging the narrative of the Western United States through amateur photography, 1900-1915”, in which she discussed the amateur photographic practices of the California Camera Club in the early twentieth century. With their imperialist rhetoric, the photographers consolidated the idea of landscape as a projection screen for certain historical narratives. The panel showed how both the subject of landscape and the photographic medium are never neutral, but can be used, both consciously and unconsciously, to project, consolidate, and negotiate political, personal and artistic narratives. 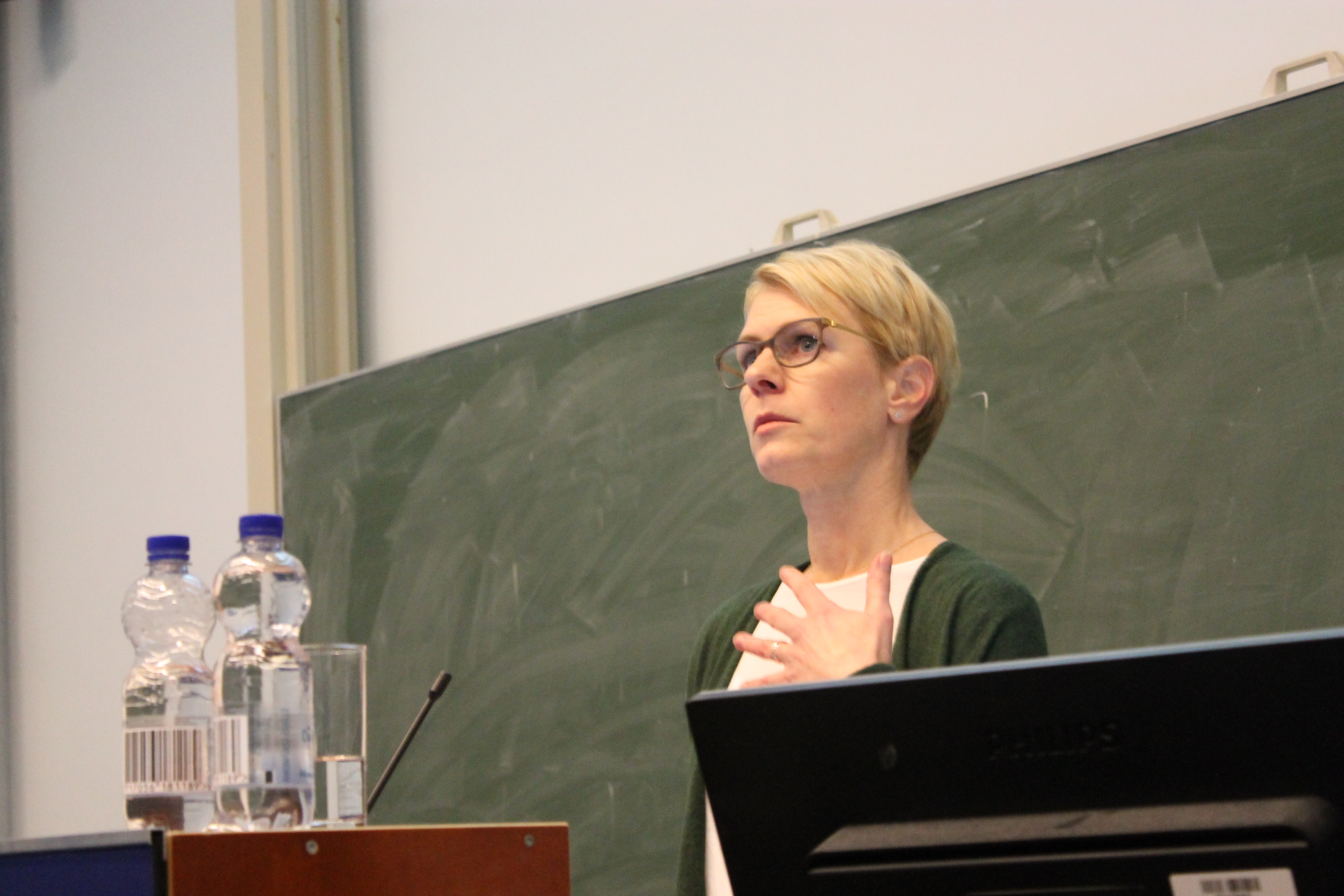 Over the course of the conference we had three great public lectures. The first was given by dr. Anja Novak (University of Amsterdam) on land art in the Netherlands, drawing connections between 17th century Dutch landscape painting and the recent, mostly state commissioned, monumental works of land art in the polder landscape of Flevoland around the topics of identity, modernism and gender. 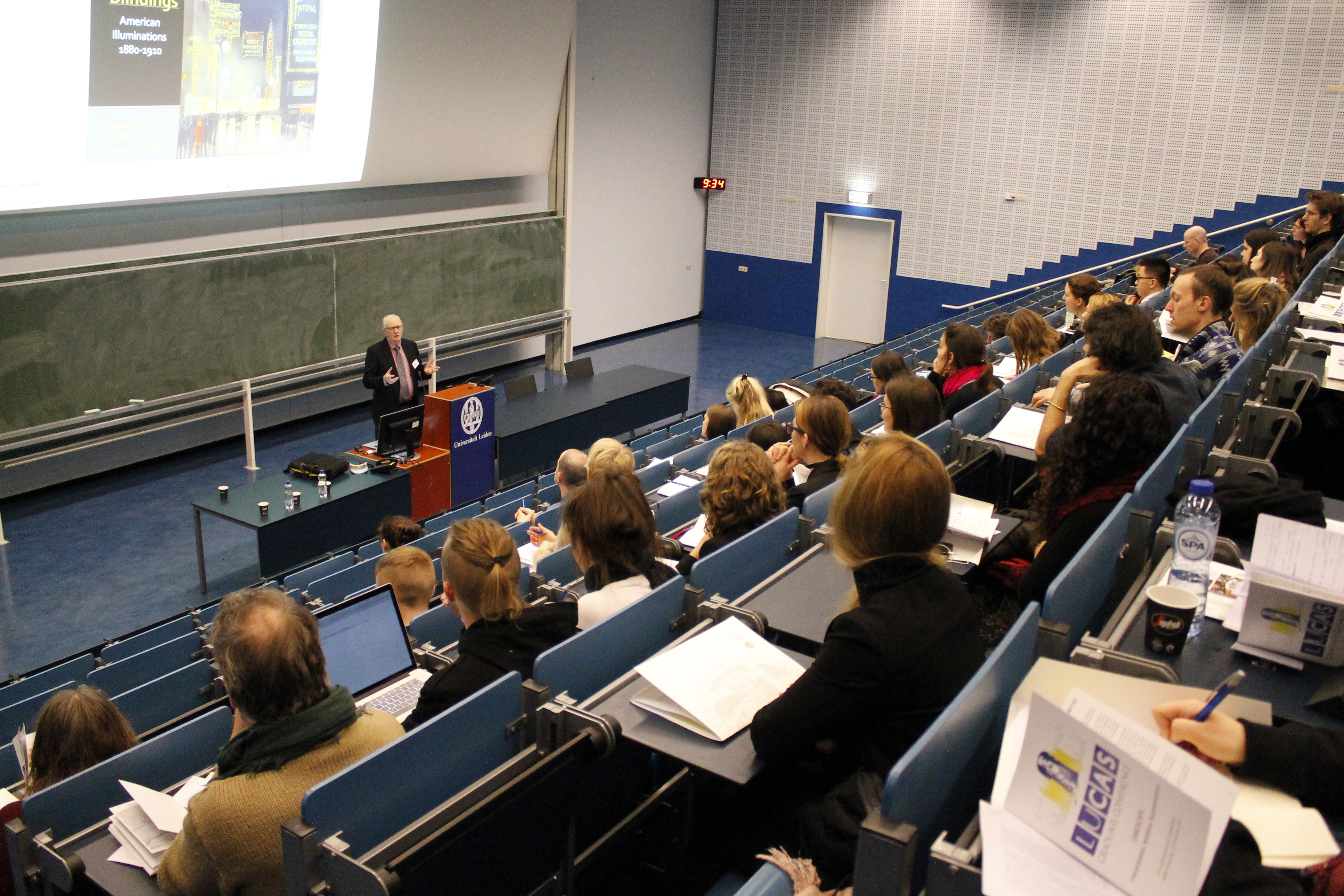 Our first keynote speaker was prof.dr. David E. Nye (University of Southern Denmark), who illuminated in his lecture the history of the American electric grid. He focused on capitalism’s production of heterotopic spaces that revealed as much wealth as they concealed poverty and industrial landscapes. 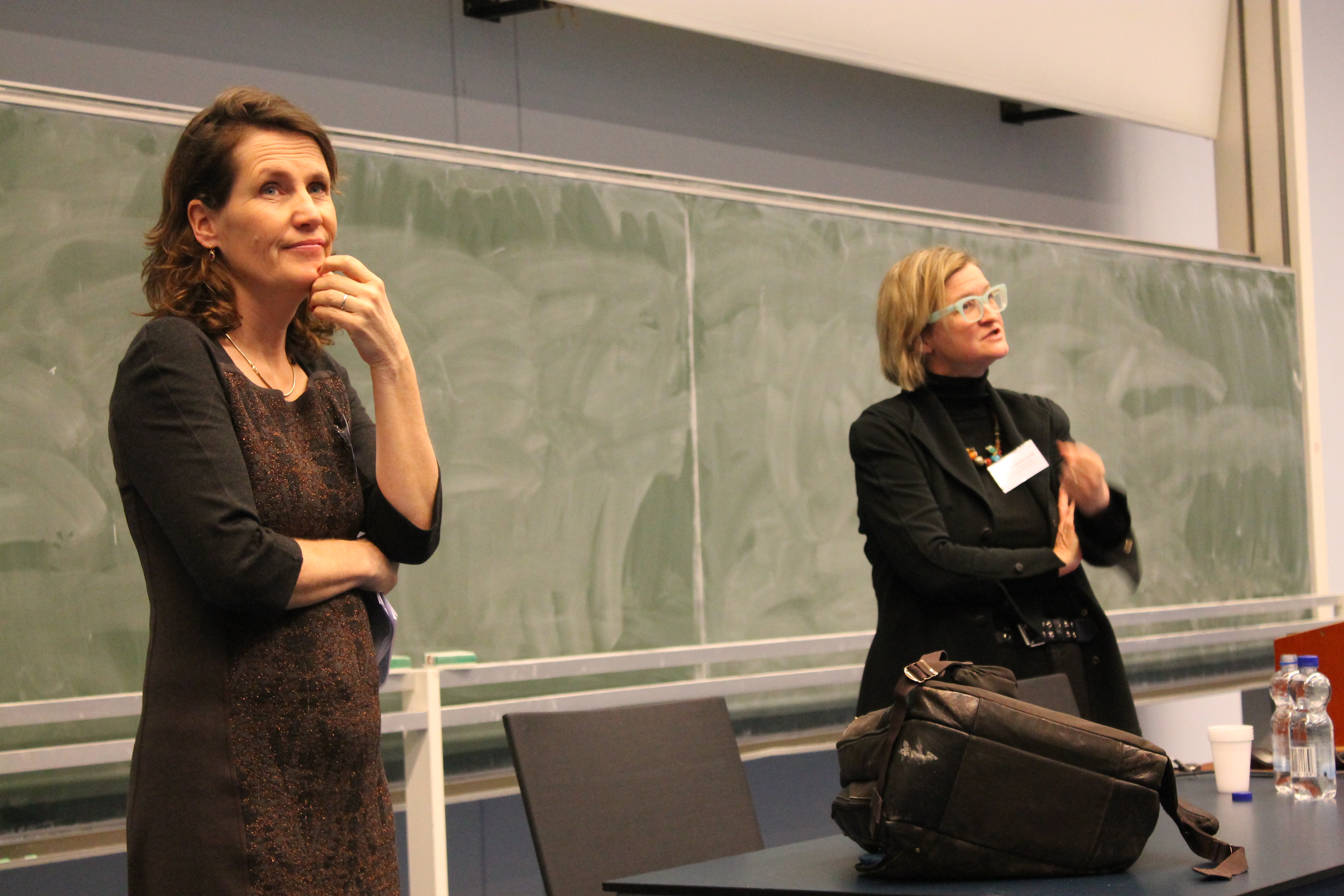 The second keynote was delivered by dr. Elizabeth Losh on the timely subject of place-making in digital activism and the forms of solidarity that emerge from that. She presented brand new research and addressed events as recent as Trump’s inauguration into the White House and Women’s Marches around the world. To her we extend our special thanks, because she agreed to give a lecture on very short notice after she had just arrived as a guest lecturer in Leiden. 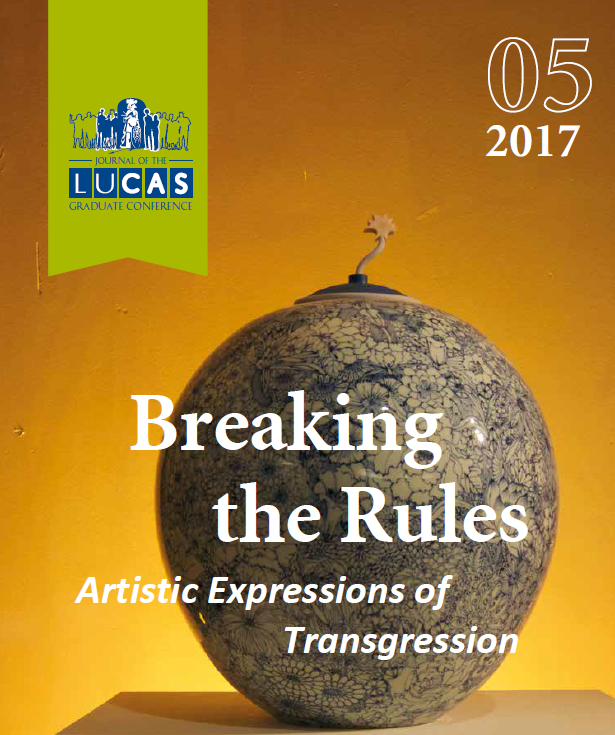 The conference is over, but there is still plenty of work to do. All conference presenters are invited to submit an extended version of their paper for publication in the Journal of the LUCAS Graduate Conference, an annual, open-access, peer-reviewed journal managed by an editorial board consisting of LUCAS PhDs. Issue 5, titled 'Breaking the Rules: Artistic Expressions of Transgression', has just been published. The call for submissions for the sixth and seventh issue can be found here.