"To me, nature is also a designer"

In the Design Museum MADE in Evora, locally designed goods are kept under the same roof as a collection of important international designers. Most of the collection on exhibition belongs to the Portuguese academic and designer Paulo Parra.

The Portuguese city of Évora houses MADE, a Design Museum in the borders of local and global design dissipate. The collection resides in the town’s Old Barn, a baroque building located close to some of the Évora’s most reputed monuments. Much of the collection on permanent loan belongs to the Portuguese academic and designer Paulo Parra. Parra is an awarded designer, and the first Portuguese to pursue product design graduate and postgraduate studies in a Portuguese context.

In 2011, the Museum of Crafts and Design (MADE) was opened in the Portuguese city of Évora. Évora is an important Portuguese town, situated in the region of Alentejo, and its historic center was classified as a World Heritage Site by UNESCO in 1986. 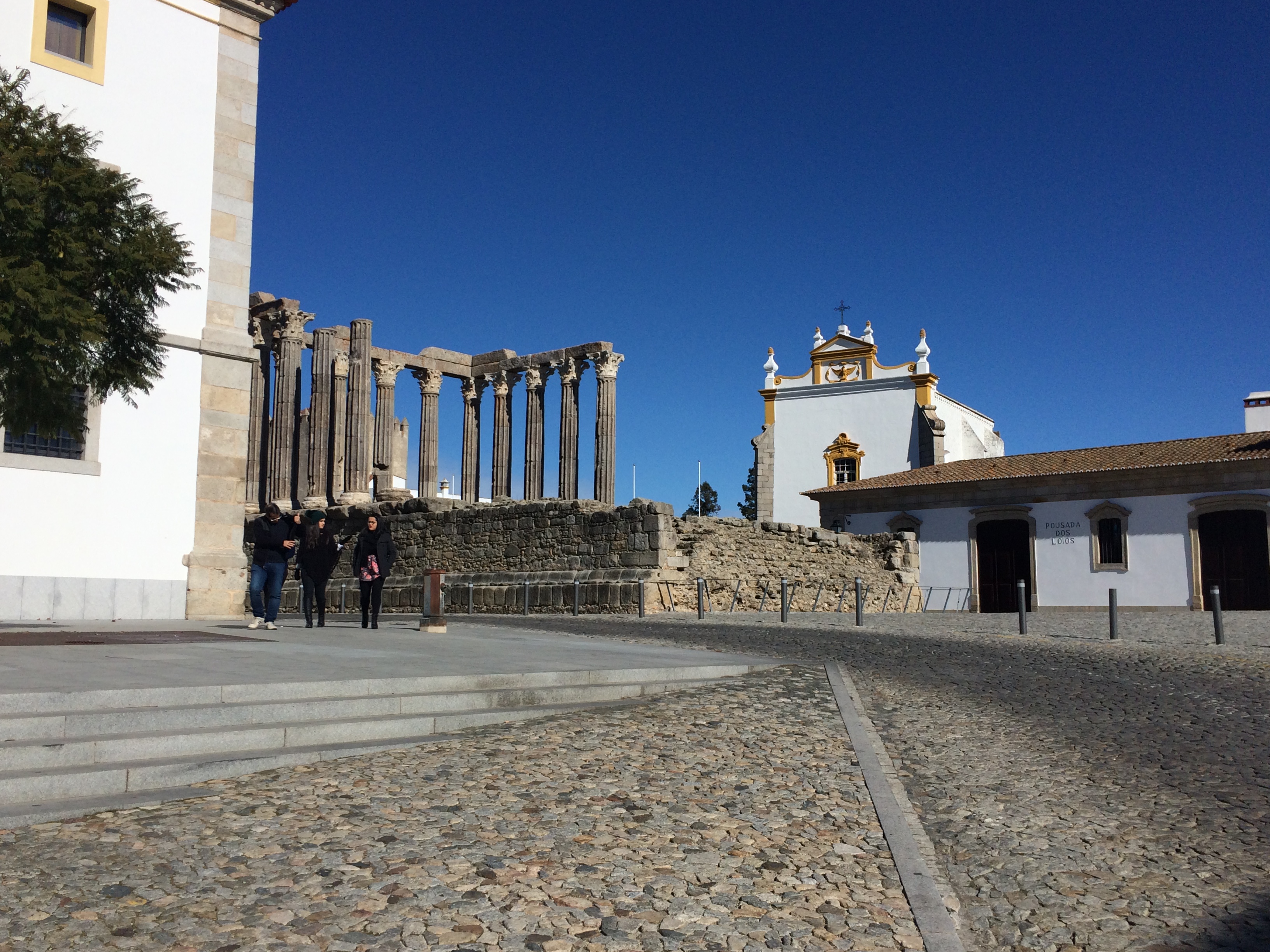 The Roman Temple situated at the historic center of Évora.

Évora has been an important town since the Roman period. During the early days of the Portuguese nation, it served as a battalion that secured Portuguese supremacy in the south. A temporary residence of the Portuguese monarchy, it was granted a University, making it the second oldest of the country. In the seventeenth century, Évora was crucial for the uprising against Spanish rule, through the Manuelinho Revolt.

All these factors contributed for it being one of the most beautiful and most well-preserved cities of Portugal, and thus classified as World Heritage by UNESCO. Around Évora there are also numerous points of interest, such as Monsaraz.

How did the MADE, Museum of Craft and Design, come to be?

In 2011, amidst expansion of its curricula, the University of Évora invited Portuguese designer and academic Paulo Parra to implement the university’s first Design graduate program. As an awarded product designer and avid collector of authorial design objects, Parra decided to loan a part of his personal collection to the town’s museum. 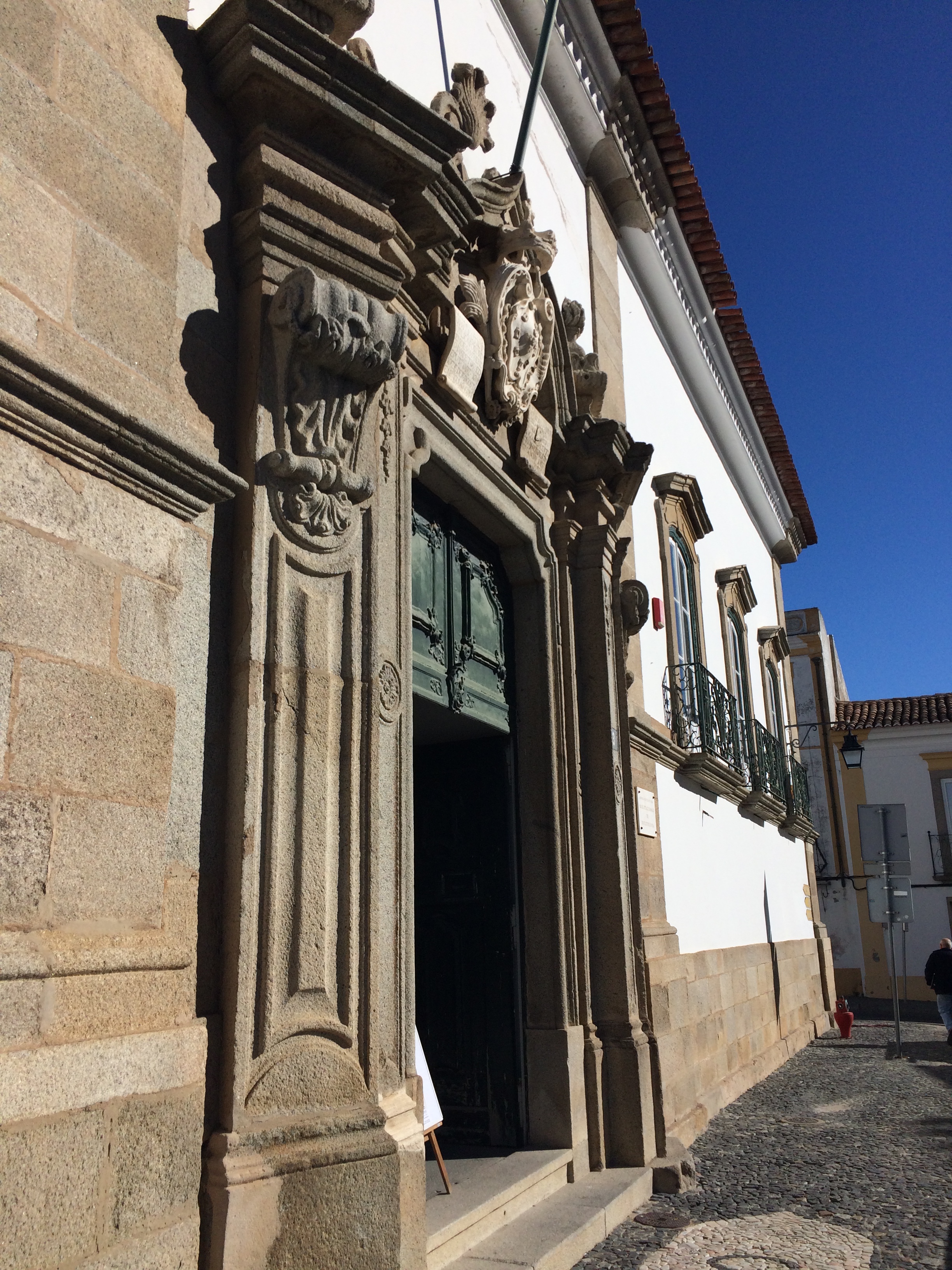 The Façade of the MADE, in the historic centre of Évora.

While this gesture must be understood as contributive to the students’ understanding of the development of product design in its many facets (i.e. style, form, materials, utility), the fact that Parra’s design collection was housed at the same building where the traditional craft collection was exhibited since 1965 originated a controversy. To this day, some people do not agree that locally designed goods such as chairs appear under the same roof as a collection of important international designers such as Phillip Starck. 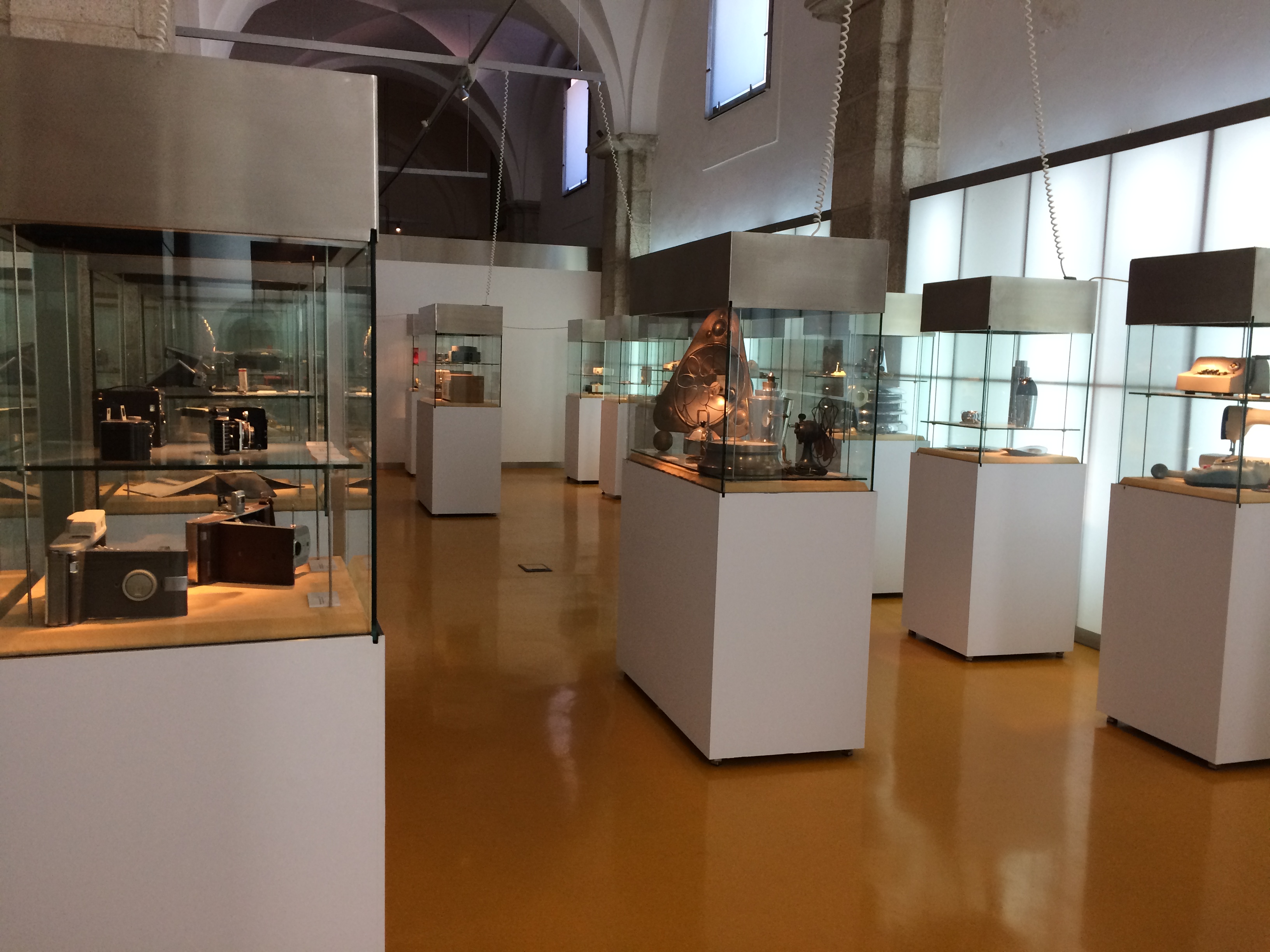 An overview of MADE, international product design section. Each vitrine houses five objects by an individual designer, on a total of 25 authors.

Is there a frontier between design and craft?

Parra himself does not believe in such distinctions. To Parra, a region like the one surrounding Évora, naturally abundant in materials such as cork, influences the outcome of local design. He says: "To me, nature is also a designer". This is the reason to exhibit one of his favourite ‘nature-made’ objects in the show: a spoon made from untreated cork. 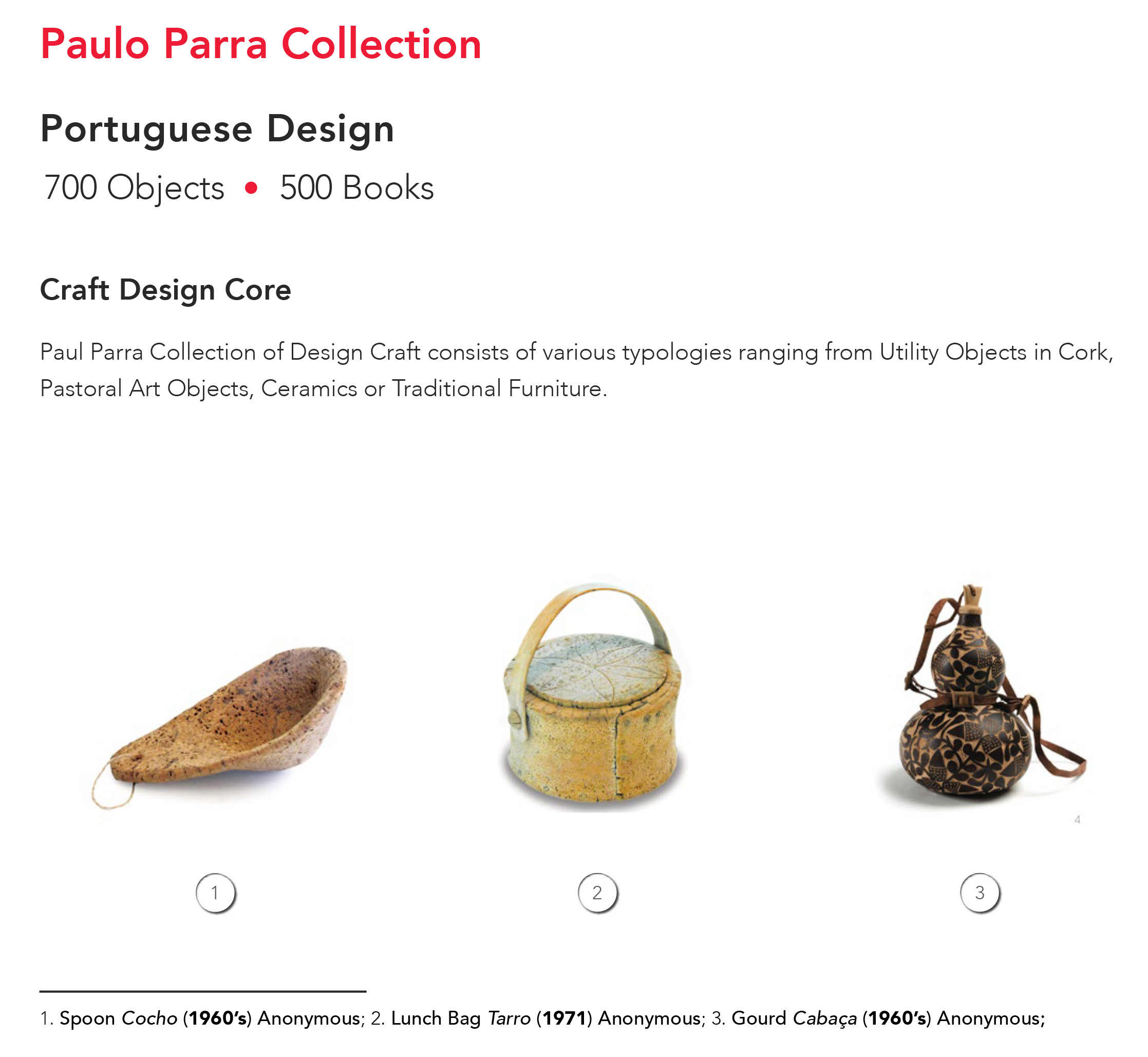 A page from Paulo Parra Design Collection. Local specimens are considered design objects in their own right. (The full catalogue can be accessed here)

While the local design section shows unauthored specimens such as chairs (thus continuing the anonimyty that equally characterizes ethnographic exhibitions), the international design section is devoted to 25 international authors such as the English Christopher Dresser (1834-1904), considered a pioneer of industrial design and himself an academic of the School of Design, the French Raymond Loewy (1893-1986), and the first woman designer, the German Marianne Brandt (1892-1983). Each vitrine exhibits five objects by each author, in an attempt to demarcate their individual styles and preoccupations. As a result, this small sample provides a visual experience of the History of Design in terms of lines, styles, and materials. Its aim is to provide the students with an overview of every day life objects turned icons through the passage of time, while reflecting the discipline of design both technically and aesthetically.

What is the Paulo Parra Collection?

Compounded by more than 3,000 international objects and 700 Portuguese objects, the equally contains 2,000 books. Parra started collecting while studying at the Fine Arts School in Lisbon. He purchased the first specimens in Lisbon’s main flea market, the Feira da Ladra. He admits: “Of course one must know very well what one is looking for”, when buying in such locations. In 2003, already acting as Professor at the Fine Arts School in Lisbon, Parra was invited to exhibit at the Casa da Cerca, in Almada on the occasion of its tenth anniversary. Since then, the intention to have his international and Portuguese collection housed permanently in a museum gained momentum. And thus Évora came to be.

Parra’s dedication to the collection is remarkable: he acts as its collector, curator and promotor, frequently exhibiting some of its most remarkable objects in varied contexts. One such event was the 2009 exhibition of consumer’ icons such as an original Chanel No.5 inside the Saint Vicent Church, also located in Évora. By placing objects inside its interior, the importance that everyday objects gather when they reach a cult level was conveyed.

How does Parra keep hold of his collection, I asked. “I do the objects’ cataloguing and conservation on my own. I clean them profoundly, but do not use any chemicals. I do not know what might occur in the objects’ surface. I only clean them with mild soap and water.”

A visit to the monumental city of Évora does not have to be confined to the center with its famous hallmarks such as the Bones Chapel. It may equally include an incursion into local and global design. This is the invitation.