The Afterlife of a Shipwreck?

How does a shipwreck live on after its excavation? Leonor Veiga interviews Natali Pearson about her PhD dissertation on the afterlife of the Belitung shipwreck.

Salvaging a wreck: The afterlife of the Belitung shipwreck, a PhD dissertation by Australian scholar Natali Pearson from the University of Sydney analyses the Belitung wreck through the conditions of its recovery and subsequent exhibition, some of which have caused a stir among archaeologists and art historians. Pearson proposes that all these events constitute the wreck’s afterlife.

Shipwrecks constitute an enormous wealth of information about the past, lying on the seabed. UNESCO estimates that there are 3 million shipwrecks worldwide. This underwater cultural heritage is under threat—from commercial fishing trawlers, opportunistic divers, coastal and deep-sea development, and large-scale illegal salvaging operations. Salvaging a wreck: The afterlife of the Belitung shipwreck mirrors the complexity that researching underwater cultural heritage implies. It articulates what constitutes the protection and preservation of underwater cultural heritage in a museum context, touching upon the controversy surrounding the travelling exhibition Shipwrecked: Tang Treasures and Monsoon Winds. And it explores the role of commercial salvage in a Southeast Asian, and particularly an Indonesian, context. Such operations run counter to the principles of the 2001 UNESCO Convention.

You refer to the condition of discovery, rescue, salvaging and display and propose it as the objects’ afterlife.

My thesis focuses on the post-discovery afterlives of the Belitung shipwreck and the objects it was carrying. This concept is inspired by Deborah Cherry’s work on the afterlives of monuments.[1] Cherry argues that monuments can be ‘re-modelled, re-used, re-sited, re-made, cast aside, destroyed or abandoned to accommodate changing political and social climates’. They survive ‘through re-invention and transformations’, and their afterlives accrue and accumulate as they are materially altered, represented, replicated and interpreted. Cherry’s ideas resonate with calls for museums to emphasise the ‘biography of objects’ as a way of untangling their histories and meanings. 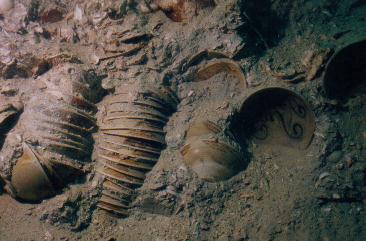 Thinking about the Belitung wreck, I trace the beginning of its afterlife, and the afterlives of the objects themselves, to their rediscovery by local fishermen on Belitung island. This is commonly dated to 1998, but there are suggestions that local fishing families had long been aware of a a ‘reef in which jars are growing’, located 17 metres underwater and about two nautical miles from shore. Having been hidden beneath the ocean for approximately 1100 years, its discovery was the point at which the site and objects again began to accumulate biographies through the events and people they encountered.

For the Belitung case, its afterlife includes the episodes of contestation such as the Singaporean show, Shipwrecked: Tang Treasures and Monsoon Winds? Can you tell more why it caused stir among academics?

Singapore finalised the purchase of these objects in 2005, and the objects featured in a few small exhibitions in 2005, 2007 and 2009. But it was the international travelling show, Shipwrecked: Tang Treasures and Monsoon Winds (19 February—2 October 2011) at the ArtScience Museum, that raised ‘a great furore in the archaeological, museum, art-historical and maritime-historical world’.[2] 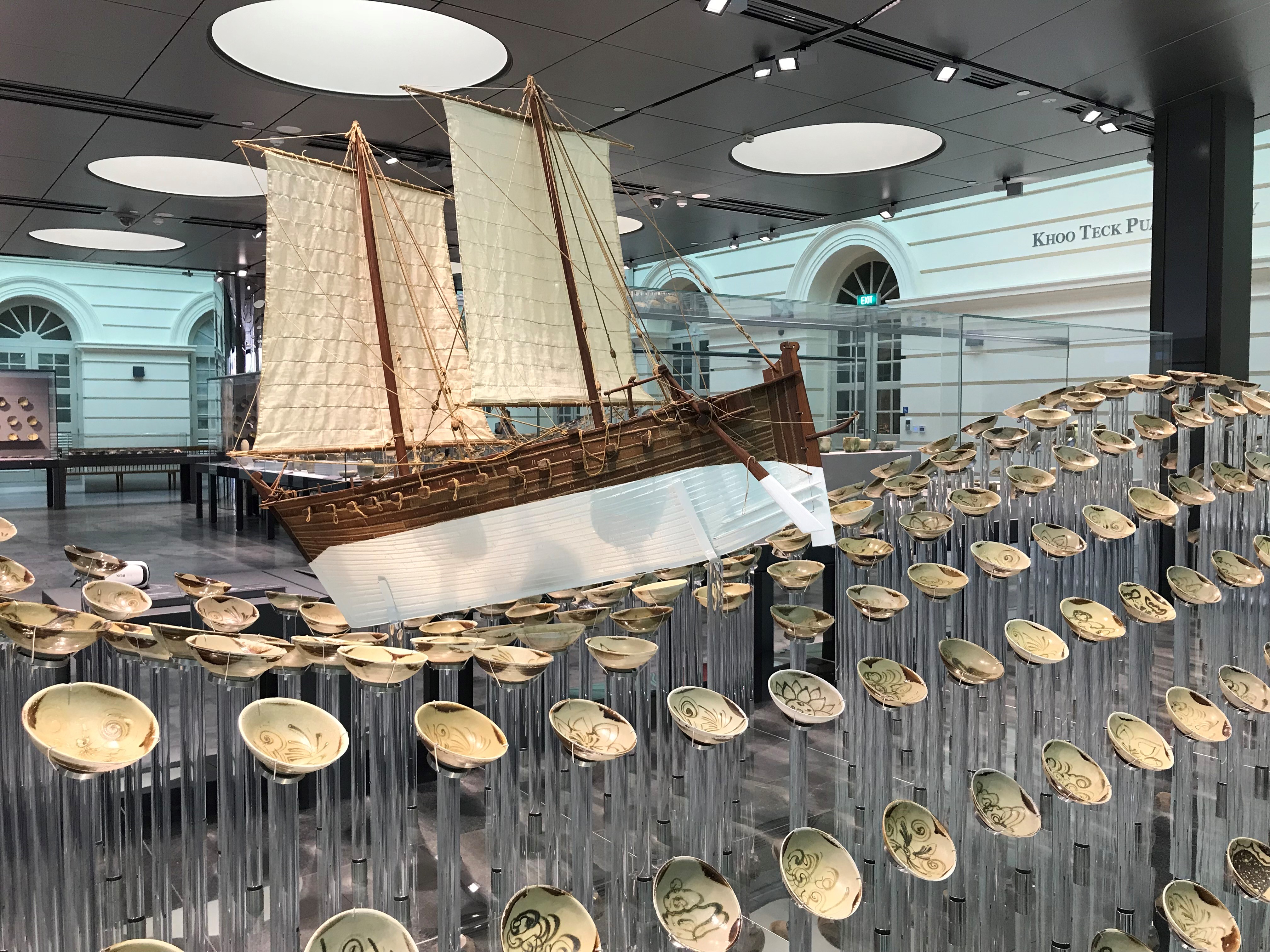 Shortly after Shipwrecked opened in Singapore, concerns began to surface in America that the commercial nature of the salvage had precluded the application of established archaeological principles, and that much of the site’s archaeological context and integrity had been lost as a result. Public museums could not exhibit these commercially salvaged objects without compromising their ethical standards. As the product of a collaboration between tourism, heritage and museum authorities in Singapore and America, Shipwrecked had been conceived of as a long-term, travelling exhibition. But these ambitious plans collapsed following the withdrawal of support from the Smithsonian Institution, Singapore’s curatorial partner in America. The case came to be seen as a critical moment for museums in terms of how, or even whether, to exhibit ‘unscientifically excavated and unprovenanced artefacts’ from underwater, creating a ‘rift’ between museums and the archaeological community.

Singapore’s response to the 2011 controversy focused on legitimising the collection within a museological context, including the installation of the objects in a permanent exhibition in Singapore.

What is the 2001 UNESCO Convention?

The ocean is sometimes described as the world’s largest museum, and it is important to recall that its waters hold more than just shipwrecks. Although everyone thinks of “shipwrecks” when they think of underwater cultural heritage, UNESCO’s definition is much broader than that. It includes “all traces of human existence having a cultural, historical or archaeological character which have been partially or totally under water, periodically or continuously, for at least 100 years”.[3]

This ban on commercial exploitation implicates museums interested in displaying objects recovered from the ocean. For many, the role, and indeed the responsibility, of museums in protecting and preserving underwater cultural heritage is to exhibit objects that have been excavated using established archaeological principles—to do otherwise would be to legitimise and encourage commercial salvage and, by extension, treasure hunting.

Essentially, commercial involvement in recovering objects from underwater is not compatible with the principles embodied in the 2001 UNESCO Convention. The concern is that commercial value will be prioritised over archaeological or historical value, and there are certainly many examples of that. But I am wary of putting all commercial salvagers in the same “treasure hunting” basket, so to speak. By way of example, I would point to the case of the <<Java Sea Wreck http://www.newmandala.org/java-sea-wreck-new-research-ancient-ship/>>, which was salvaged by Pacific Sea Resources. They donated their share to the Field Museum in Chicago, where ongoing research is shedding new light on the maritime histories of Southeast Asia. 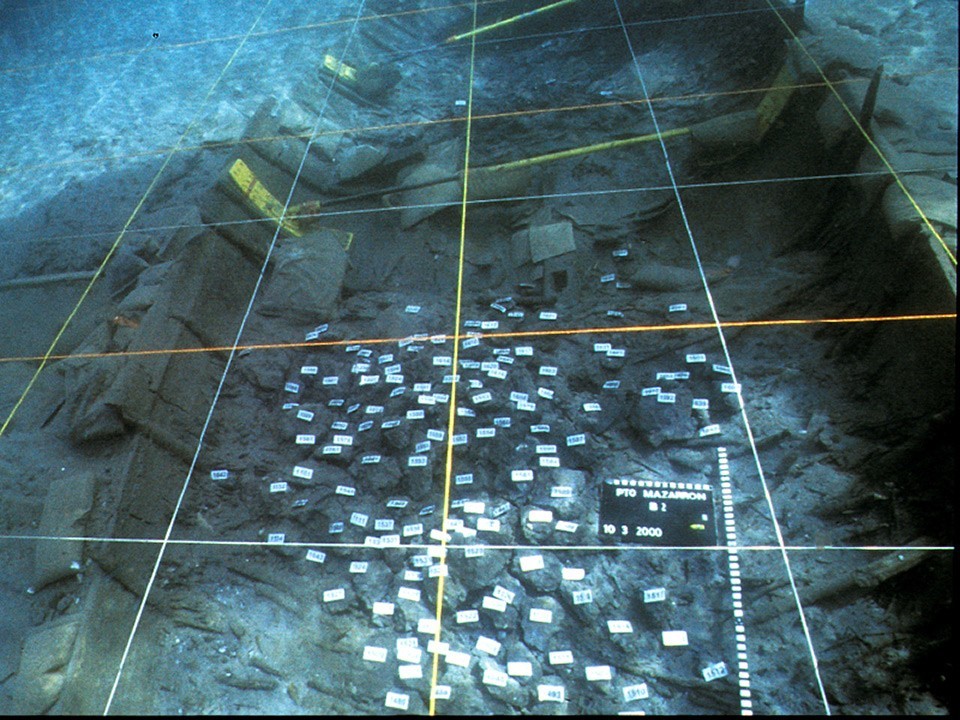 Can you explain why you propose that underwater archaeology as a commercial activity can be an effective working method for the preservation of underwater cultural heritage.

I want to be very clear that I am not arguing in support of unregulated commercial salvage. My research is focused on a specific case study at a specific point in time (1998-1999). At that time, commercial salvage was legal in Indonesia with a permit. Thus it is not a question of legality, but of ethics. For that reason, I do not shy away from the circumstances and limitations of the salvage but have instead sought to acknowledge and accept them.

This stance should not be interpreted as one of support for treasure hunting or commercial salvage. Rather, it recognises commercial salvage as the least destructive option available at the time, and the only way in which this specific site could be secured from the immediate and devastating threat of looting. At the same time, I do not rule out the potential of commercial salvage if conducted in accordance with the internationally-recognised archaeological principles in the Rules. Some observers have pointed to private-public collaboration models, such as those used in the Philippines, as an example of how it could be managed in Indonesia.

Why is the Belitung wreck a relevant example for your suggested preservation model?

Seabed Explorations, the company which was licensed to perform the salvage of the Belitung wreck recovered about 60,000 over two short salvage seasons. Paul Johnston, curator of Maritime History at the Smithsonian Institution’s National Museum of American History, commented: ‘I don’t personally see how anyone could possibly recover 60,000 objects in just two seasons and claim that it’s a scientific excavation.’[5] Although I am not aware of anyone ever claiming the Belitung salvage was a ‘scientific excavation’, Johnston’s point about the speed of the salvage is warranted. Tilman Walterfang, head of Seabed Explorations, acknowledged the rapidity with which his team worked when he described the first season as “a first aid rescue operation”.[6] This was driven by the weather, the unstable security situation, and the ongoing threat of looting. 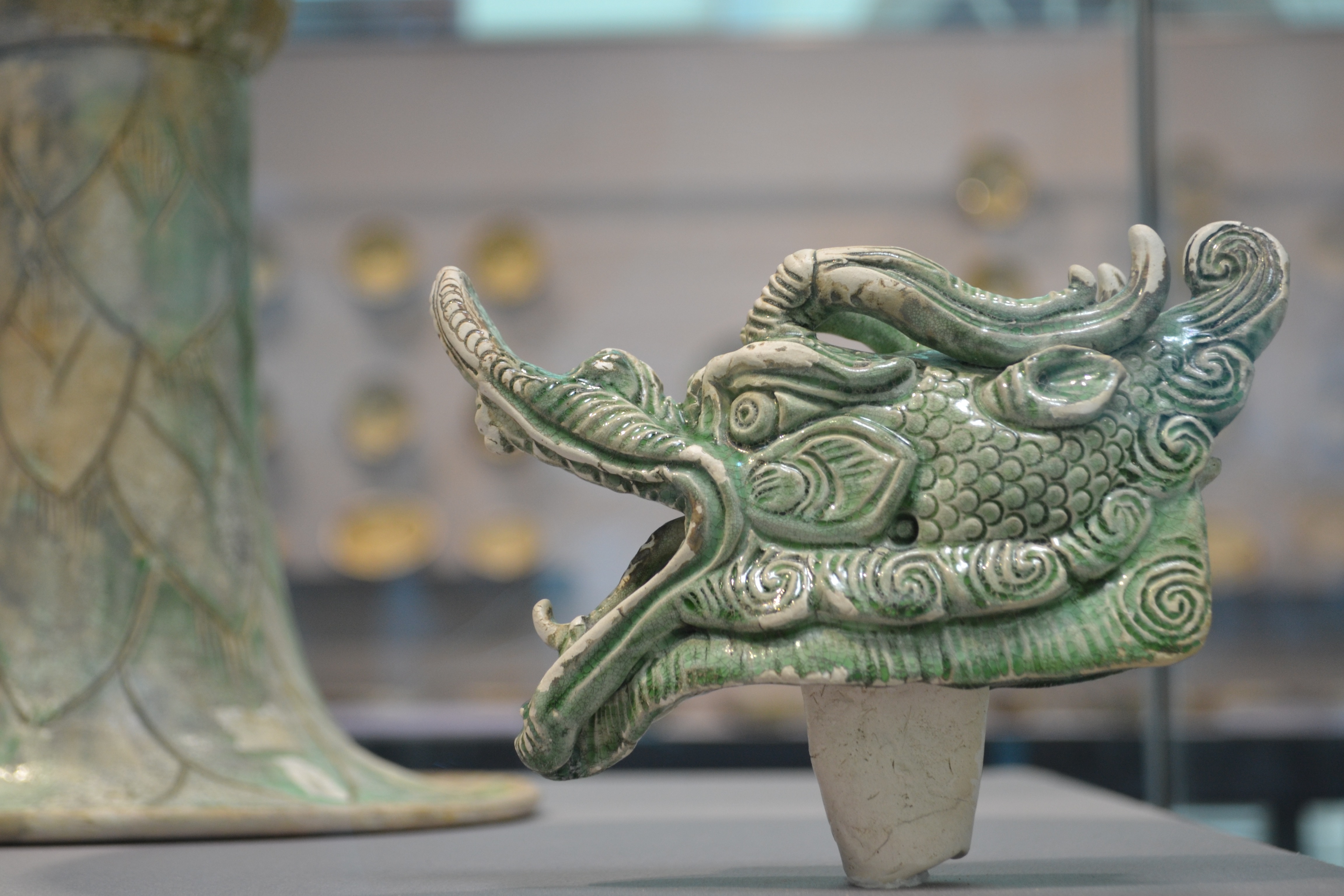 Looters were active on the site before and after the salvage, and there were also reports that the site was also looted during a monsoon-enforced break between salvage seasons. Dr Michael Flecker, who oversaw the second salvage season in 1999, returned to the site in 2013: “While I had heard that local divers frequented the site in an endless search for stray ceramics, the level of destruction came as a shock. The entire hull had been ripped apart. Worm-eaten wood fragments were scattered far and wide amongst piles of [sherds]. So much for UNESCO’s policy of in-situ preservation.”[7]

The Belitung wreck was recovered at a time when commercial salvage was legal in Indonesia. Since 2010, there has been a moratorium on commercial salvage operations in Indonesia. Neither Indonesia nor America are signatories to the 2001 UNESCO Convention. From a museological perspective, the research, recovery and display of these exhibitions is extremely expensive, and demands new solutions. Some museums, which have typically relied heavily on object display, are increasingly using digital technology to animate their exhibitions – see for example the work of the WA Museum 3D views . Is the future of museums increasingly virtual?

[7] 'The origin of the Tang shipwreck: A look at its archaeology and history'. In The Tang Shipwreck: Art and Exchange in the 9th century, edited by Alan Chong and Stephen Murphy, 22‐39. Singapore: Asian Civilisations Museum, 2017.