Eleven European countries, the Netherlands among them, have formulated a plan to enforce Open Access for all research publications by 2020, and so curb Big Publishing’s profits. It risks crushing smaller initiatives in Humanities monographs in its march...

The beginning of the new academic year came with big news on September 4: a coalition of eleven European countries has formulated ‘Plan S’, an initiative to make the radical transition to full and immediate Open Access by 2020. In such a business model, also called Gold Open Access, the costs of publishing are born by the producers of texts, so authors and their institutions, paying an article processing charge (APC) up front to get a text into a journal – instead of traditional subscription-based publishing, in which the consumers of texts, so readers or their institutions, pay for access. Gold Open Access models have been gaining ground anyway (as I mentioned in a previous blog), but apparently the transition is not happening fast enough for the agencies.

The ‘cOAlition S’ writes that it takes this drastic action out of its ‘duty of care for the good functioning of the science system’, as well as out of prudence with the public money it is entrusted with – a notable budget of about 7.5 billion euros, combined. It forces academic publishers to let go of profit from paywalls: all publications must be made immediately freely available. A series of bullet points specify further demands: publishers must let authors retain full copyright (preferably in a specific type of Creative Commons-license, no less!), they must provide a minimum set of services – for a yet-to-be-determined maximum fee, set across Europe. Although they do not write this up literally, it is clear that cOAlition S means to end the oligopolist strategies and admittedly exorbitant profit margins of large academic publishing firms.

The Exceptional Case of Books

Humanities research produces only a fraction of all academic publications, and books make up an even smaller portion of that market, with an estimated 2200 titles per year. This could be a reason for the by-line to go unnoticed and the argumentation behind it to remain implicit. As monographs still play a significant role in Humanities research, perhaps this blog is a suitable venue for an explainer why the transition to full Open Access for monographs will certainly take much longer than 2020 – if it could be achieved at all – and moreover, why such a change is not necessary, perhaps not even desirable. 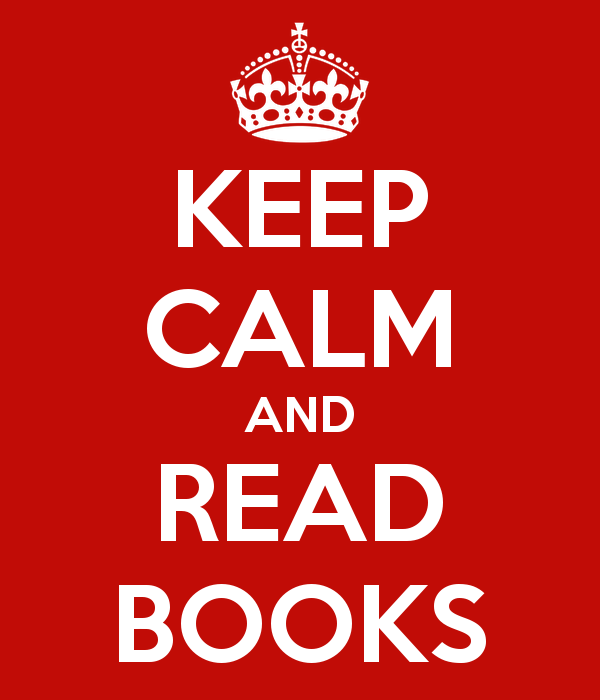 What is a monograph, anyway? Literally translated from the Greek it derives from, the term means ‘writing on one subject’. It’s the specific type of scholarly book – strange, by the way, that the coalition juxtaposes monographs and books – in which a small topic is dug in deeply and primary research is presented. It is much longer than a research article, usually single-authored, and written for the research field: it is written by a specialist, for an audience of fellow specialists. For this reason, publishing a monograph is generally seen as important for career progress in Humanities research – this is the classic picture of the lone scholar writing a lengthy volume in his own niche field.

Obstacles on the Gold Route

Because of its very length, the monograph is not well suited for Gold OA, in which authors pay for the publication of a text up front. One: monographs take more editorial services than research articles, as their texts are much longer, books also need front and back matter (title pages, index etc.), and they require specific designs. To cover the production costs for a monograph, the publishers would have to charge easily three times as much as the average APC – over 10,000 euros [p.69]. As cOAlition S vehemently opposes reliance on revenue from sales, these costs would have to be born by the author. And remember, whereas science teams co-author an article and split the fee, book-writing scholars are on their own. Moreover, science teams increasingly include APCs as standard expenses in their research project funding, but this is less common for Humanities research. To complicate matters further, many monographs are not direct results from research projects, but rather from research experience accumulated in years; therefore publication fees for them often end up not budgeted at all. In short, it’s unlikely that many authors would be able to afford Gold OA monographs, unless research funding structures change significantly. 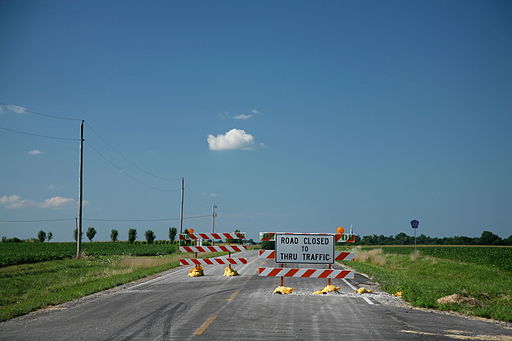 Fortunately, the Gold route of science is not the only way in which publishers and researchers experiment with OA Humanities monographs. Instead of having authors or their funders cough up the means to produce books, many publishers now arrange collaborations with and support from institutions, such as libraries and universities “that provide cash, facilities, equipment, personnel, or all four” [The Finch Report, p. 45]. Small-scale partnerships exist all over the world, but a particularly impressive example is Knowledge Unlatched: this initiative offers crowdfunding options and supports partnerships between libraries and publishers to provide OA monographs since 2012. More than 280 publishers feature over 10,000 titles in the Directory of Open Access Books (DOAB), hosted by OAPEN, a Netherlands-based foundation originating with collaborating universities and publishers. It’s clear that innovation is happening!

A Traditional Role for Print

Additionally, monograph publishers experiment with making money from the combination of Open Access and traditional printed books. In contrast with journal publishing, it turns out that there still is a role for print. Many readers like to browse a book to decide whether they want to read it in full – and then do the deep reading from paper. Publishers tap into this preference by adding a ‘Buy the print!’ button alongside the OA-version of a monograph. This combined strategy is viable: Amsterdam University Press, for instance, even explains on its website that it can maintain relatively low processing fees because of the print books that are sold alongside for the full price.

This business model is admittedly very specific for Humanities monograph publishing, and its existence is overlooked in Plan S. However, the cOAlition insists that it wants all toll-access to be abolished and even states that “access to research publications […] cannot be monetized in any way” [p.1]– the fear that this would spell the end for the long tail of paper books does not seem far-fetched.

Although cOAlition S claims to be willing to support OA infrastructure, it repeatedly emphasizes the need for coordinated, large-scale platforms. As such, it goes directly against the movements that can now be observed with the myriad of small publishers, among which University Presses and Learned Societies, specializing in Humanities monographs. It must be noted that the Big Five (Elsevier, Springer, Wiley-Blackwell, Taylor & Francis, and Sage) derive only fragments of their turnover from humanities monographs – and it remains unclear whether these books actually deliver profit. In their march to curb these profits of commercial journal publishing, cOAlition S risks trampling OA initiatives for Humanities books from smaller publishers and institutions. For open access monograph publishing to grow and flourish, the vague leeway of ‘some more time after 2020’ is definitely not enough.

Good piece because not all scholarship is the same. I referred to PlanS in this paper on the current failure to deliver open access and propose a different route to get there. It’s a preprint so comments and feedback welcome. https://zenodo.org/record/1410000#.W5dXV1rRahD